Select your date of birth:

Your birthday on Chinese lunar calendar is X. Your Chinese Zodiac is Y.

Origins of the Chinese Zodiac

The Personality of the Symbolic Animals of the Chinese Zodiac

The Rat, Ox, Tiger, Rabbit, Chinese Dragon, Snake, Horse, Goat, Monkey, Rooster, Dog and Pig are the twelve symbolic animals of the Chinese Zodiac. They have different personalities. Check out the explanations below to find how people relate to the various animals. 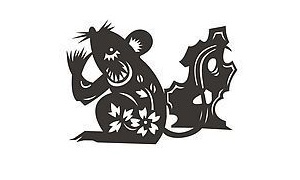 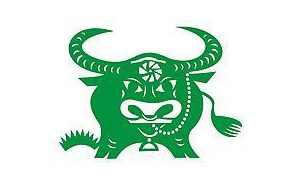 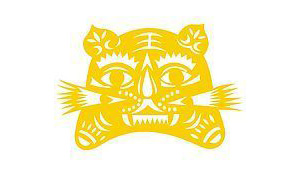 Tigers are powerful and brave. When they make a decision, other animals dare not say no. They are good at encouraging others and usually leaders of a team. However due to their power, other animals are often scared by Tigers. The Tigers have to show a more gentle part of their personality when talking to others.

Watch the video and learn about the interesting story behind the zodiac tiger. 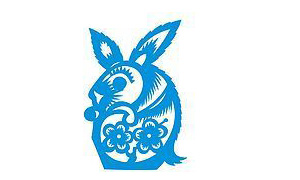 Pros and Cons:
The Rabbit is the favorite in the 12 symbolic animals. The women who belong to the Rabbit are usually beautiful and charming. Rabbits can be artists, models and anything related to fashion. Rabbits love the entertainment industry and are not good in traditional jobs spending most of their time chasing fashion, which wastes good time when they should be working to maximum capacity in effective employment. 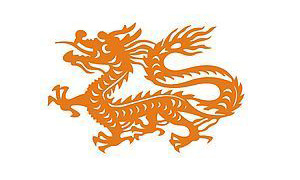 The Chinese Dragon is the only mythological animal in the 12 symbolic animals. In ancient times, people never told others they belonged to the Chinese Dragon, because the dragon was the symbol for the emperors. The ancient dynasties were changing, but the symbol for the emperors never changes. People who belong to Chinese Dragon are confident and always searching for the perfection. They need to relax on their way to perfection otherwise others do not want to cooperate with them. 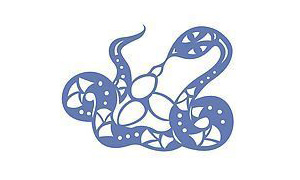 Snake is also called the small Chinese Dragon, because it is inferior to the Chinese Dragon. Chinese people compare the Snake with an insidious personality. People who belong to Snake are undefeatable. They know their disadvantages and are always trying to improve. A failure is just like the process of sloughing skin. Every time a Snake sloughs skin, it gets a new life. Being an athlete is perhaps the best occupation for Snakes. 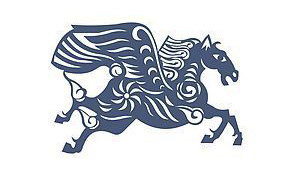 Horses are loyal to their owners. In lots of ancient Chinese stories, the loyal Horses committed suicide after their owners died. It is safe to tell your secrets to a friend who belongs to the Horse. The Wu Period is the solar period according to the Chinese earthly branch theory. Horses are easily out of control during the Wu Period. They may show off or lose their temper within the two hours. So do not provoke a Horse during the Wu Period. 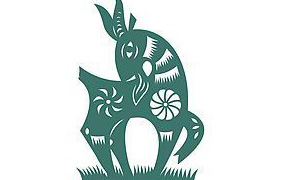 Goats are gentle, polite, sentimental and generous. Philanthropists probably belong to the Goat. Artists and writers are also a Goat’s favorite occupation. Goat can never refuse to help their friends. When their friends betray or misunderstand them, the Goat becomes very depressed, because they love their friends so much. It hurts the Goat when they see their friends do not love them as much as they do to their friends. Misunderstanding may kill a friendship with a Goat. 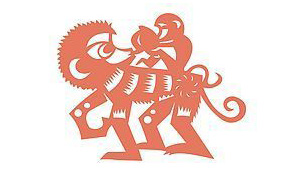 Monkeys are as smart as Rats, but the Monkey never hurts others for benefit, so a Monkey is much more welcomed by others than Rats are. A Monkey likes change, so people who belong to the Monkey can often work out new methods for their jobs. However, sometimes Monkeys change too quickly so their friends need to remind them that persistence is as important as new ideas. 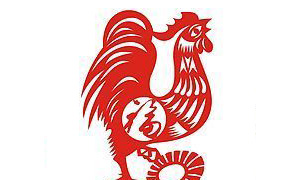 People who belong to the Rooster are honest, enthusiastic and eager to get help. They are keen on new things. They know the latest fashion. However, their enthusiasm becomes cold very fast, especially in a relationship. If they lose their enthusiasm, they can easily say goodbye to their companions. They need someone who is authoritative to guide them in the right way. 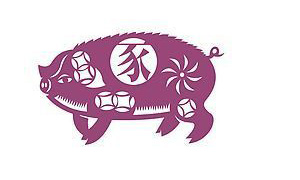 Pros and Cons:
Pigs are the only symbolic animal who can benefit from same-symbolic-animal marriages. Pigs are easy-going, so almost everyone who belongs to every other symbolic animal would have an excellent marriage with a Pig. Pigs do not like to talk, but it does not mean they do not have their own thoughts. A Pigs’ workmates have to try their best to persuade the Pig to talk, because Pigs’ will never let others down. Read more about Year of Pig.