China has been the cultural center of the Far East since it was found around 5,000 years ago. China’s neighboring countries, such as Japan and Korea, were the first ones to learn Chinese culture. They sent monks and officials to China to learn Chinese poems, Buddhist scriptures, music, costumes making and political policies, no matter how difficult it was for them to travel to China at that time. Chinese people also learnt the essence of their neighbors, which made Chinese culture more colorful and various.

Chinese culture spread to the Western world with the development of economy. In 1275, an Italian, whose name was Marco Polo arrived in China after a difficult plodding trek of four years. He spent the next 17 years visiting almost every part of China’s territory of the time. In 1295, he went back to his hometown, Venice and composed the famous world wide “Marco Polo’s Travelogue”, in which he described his adventures in China. Since then, more and more westerners have wanted to experience Chinese culture. 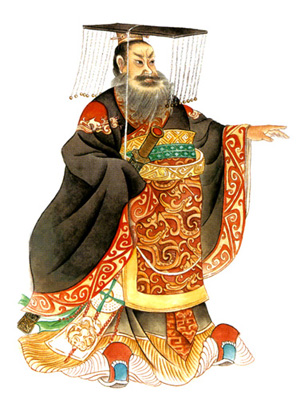 The Yellow River is considered to be the mother river of the Chinese people. Thousands of ancient relics have been discovered around the river, the relics, like a book, are telling the story of the history of China.

Big Events for the Spreading of Chinese Culture

The Foundation of Qin Dynasty

The Qinshihuang conquered other six states between 230 BC and 221 BC to found the Qin Dynasty, the first feudal dynasty in the history of China. The emperor united the unit of measurement and written language after the foundation of the Qin Dynasty. That was a critical reason why Chinese culture spread so fast. People from different states could not only learn each other’s culture, but also could come together to create new cultures.

Jian Zheng was a monk during the Tang Dynasty (618 AD - 907 AD). He had tried to sail to Japan to spread the Buddhist culture six times. After failing five times, he finally arrived in Japan in 754 AD. He transported enormous books in different subjects to Japan. Lots of specialists accompanied him to Japan. It was during this time foreign people got in touch with Chinese culture on a large scale. 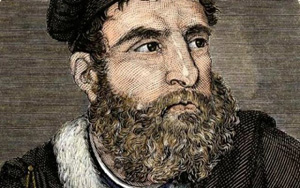 Italian Marco Polo and His Travelogue

Marco Polo started his trip to China in 1271 AD with his father and uncle. After four years’ trek, they finally arrived in China in 1275 during the Yuan Dynasty (1271 AD -1368 AD). Marco Polo traveled to almost every part of China. He then went back to Italy in 1295 AD. He joined in the war between Venice and Genoa and was captured in 1298 AD. He spent the rest of his life in prison, but fortunately, he told his stories in China to Rustichello, one of his inmates. Rustichello composed the “Marco Polo’s Travelogue” based on Marco’s words. The travelogue describes China as a paradise. This is the reason why so many westerners flooded to China over the next few centuries.

Note: There are scholars who do not believe Marco Polo had ever arrived in China, because there is almost no proof to support Marco’s words.

Developed Countries' Invasion to China between 1840 and 1945

The British smashed the gate of China in 1840 via the First Opium War. Countless ancient relics were transported to other countries. The citizens of China were forced to communicate with foreign merchants (Common Chinese people were not allowed to do business with foreign people at that time). Foreigners learnt Chinese cultures via the background stories of the relics. They thought some aspects of the cultures were good and spread them in their own countries. More and more Chinese workers, who actually were slaves, were transported to the western world. A few of the salves survived and developed their own business in new countries. They also contributed in teaching the westerners some aspects of their own cultures.

It is an obvious situation that foreigners are becoming more and more addicted to Chinese culture. They travel to China to learn Chinese languages, not only the official language, but also dialects. Some of them stay in China, get married with Chinese people and begin business in China. Chinese culture will become a world-wide culture in a short time. 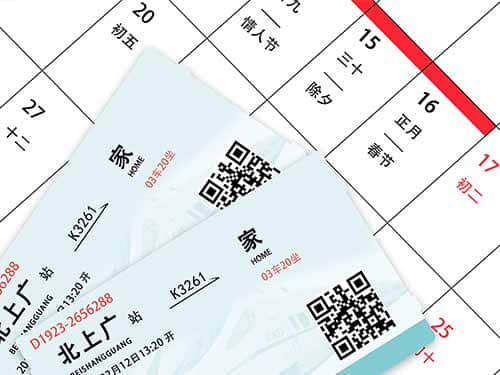 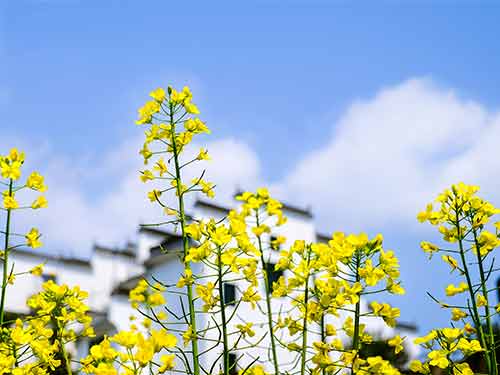 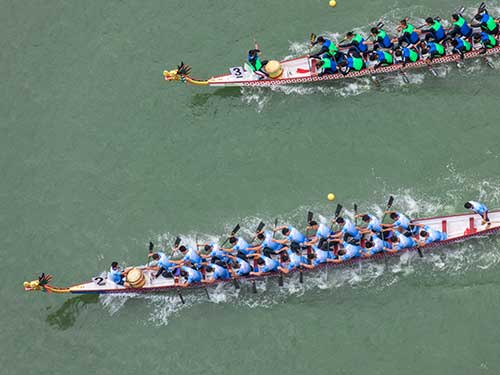 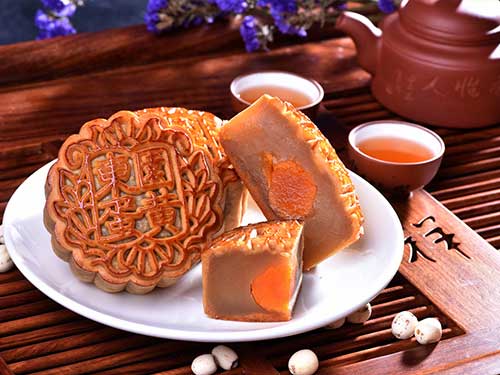 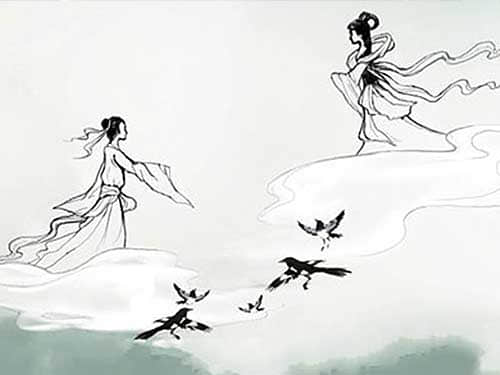 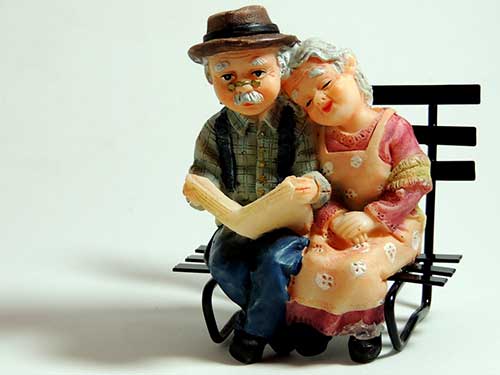 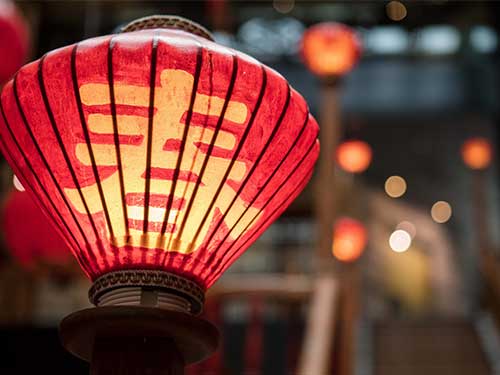 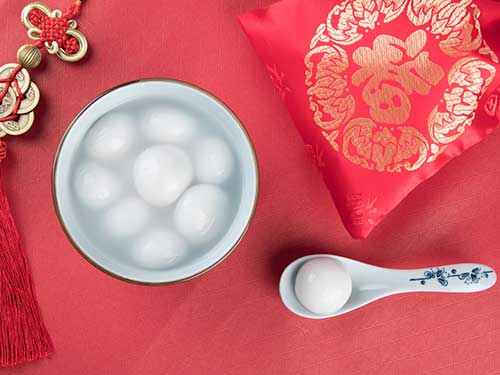 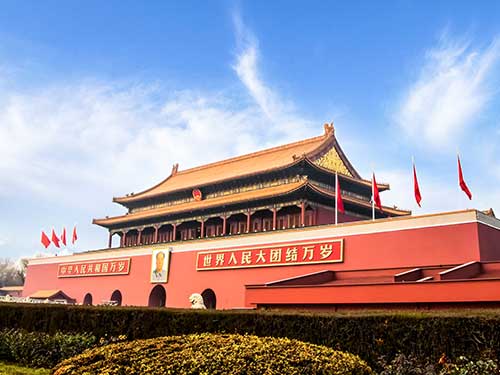 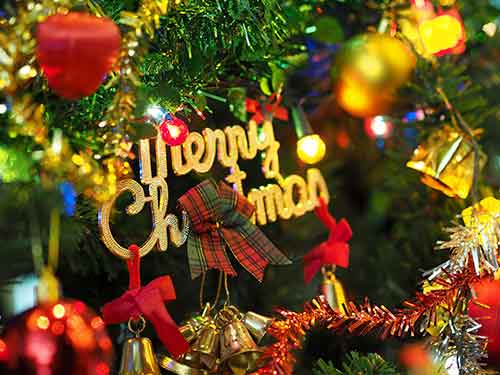 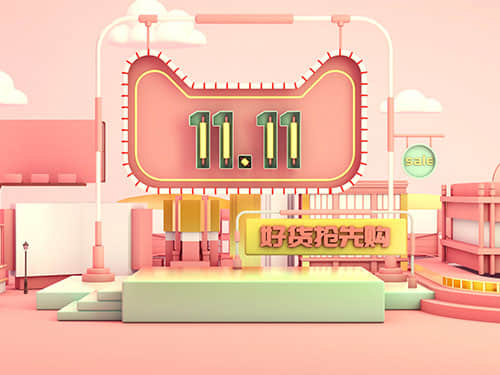